Martha Pinkerton
Research Writer
Martha is a talented copywriter who has her own blog where she shares her ideas and personal sex life experience. For our portal, she also conducts product tests when needed and shares her findings without hiding anything.

Doris Edwards
Expert Consultant
Doris works at an adult toy shop, so she knows everything about practically any kind of device you might be interested in. She's our main consultant, especially when it comes to something technically complex and unknown.

Woman’s breasts have been sexualized for years, even though their main purpose is to provide milk for a hungry baby. Of course, some find the process of creating milk to be a turn-on. Those who are sexually aroused by nursing women have a lactation fetish, which is more common than you may think.

Those with a milking fetish don’t necessarily want to have sex with a lactating woman. Sometimes they just want to watch while others want to nurse from the woman themselves. In fact, there are many different lactation fantasy scenarios to pick from, depending on your preferences. If you have a breastfeeding kink but aren’t sure what to do about it, the following information can help.

Is it only a guy thing?

No, lactophilia isn’t just for men. It is also a common fetish in lesbian relationships Trusted Source It's on the rise | The Times of India IT’S ON THE RISE: Because female breasts have been sexualized since forever, it is no surprise that lactation too is sexualized. timesofindia.indiatimes.com , with one or both women enjoying lactation as a sign of affection and intimacy. The lesbian lactation fetish can even enhance their sexual relationship. 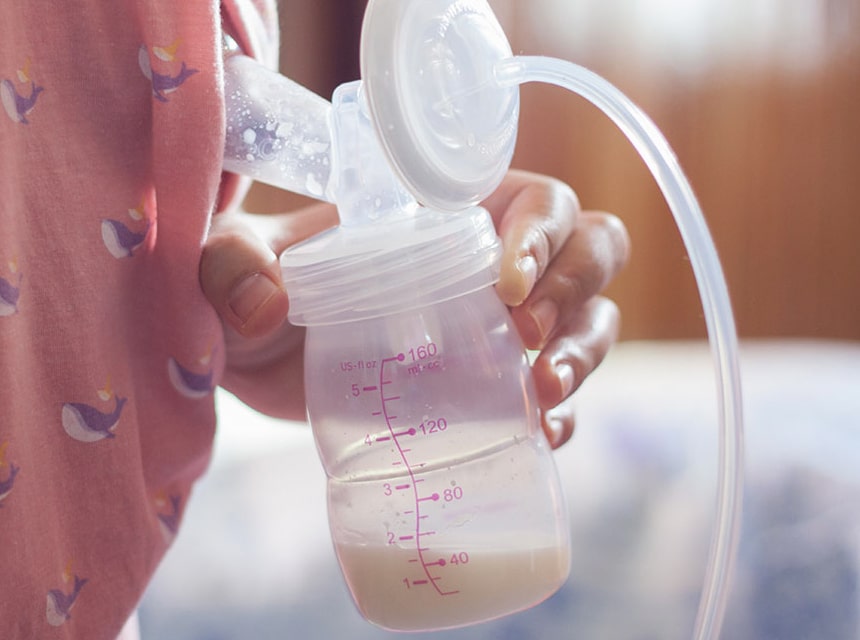 Many women that have a lactation fetish enjoy producing milk and may use a breast pump for higher production, even when their child is no longer breastfeeding. They may do it alone or allow their partner to watch or do the pumping themselves. 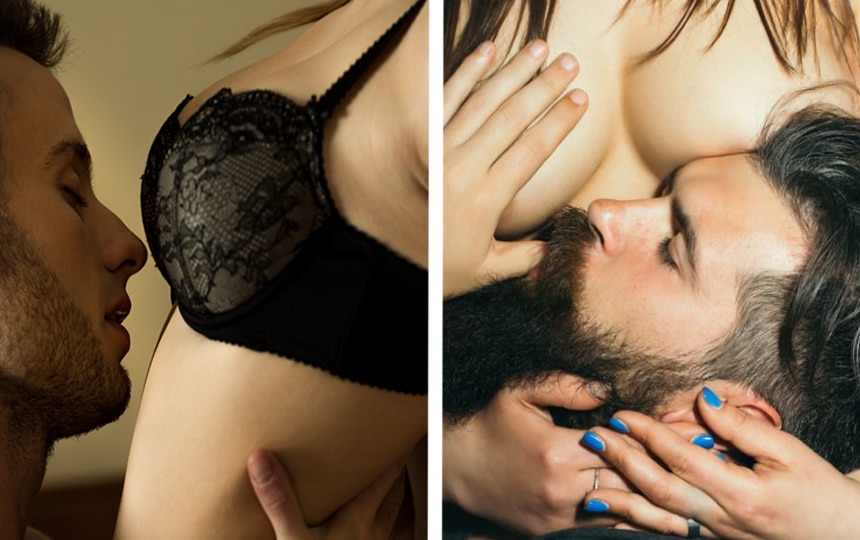 A dominant may force their submissive to feed from a breast as a form of punishment or to demonstrate their power and control over their partner.

Dom holds the milk as a reward. If the sub behaves well and takes their tasks around the house or pleases dom sexually well, the so wanted milk is a fair payment.

Though most healthy men don’t lactate, those who take growth hormones for bodybuilding may do so. This allows them to experiment with male lactation fetish fantasies where other men suckle and drink their milk.

Adult breastfeeding may not be for everyone but for those who are into nipples and breasts, this fetish may show up sooner or later, especially after a new baby comes along. Some people even add some gear to the mix, like breast pumps or the Basics Nipple Pump Set, which can maintain erect nipples and increase sensitivity for a more enjoyable experience.