Martha Pinkerton
Research Writer
Martha is a talented copywriter who has her own blog where she shares her ideas and personal sex life experience. For our portal, she also conducts product tests when needed and shares her findings without hiding anything.

Doris Edwards
Expert Consultant
Doris works at an adult toy shop, so she knows everything about practically any kind of device you might be interested in. She's our main consultant, especially when it comes to something technically complex and unknown. 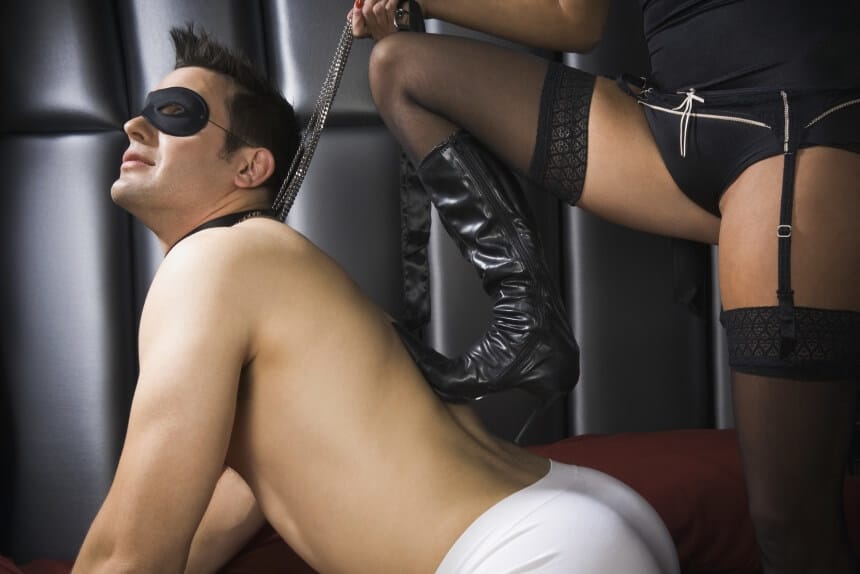 Creating safewords is another way of communication between the dom and the sub. Remember that even though the dom has the power to control the sub, the latter still has the liberty of saying “enough” if their safety is threatened in any way. Safewords can come in handy here by allowing the sub to communicate easily and swiftly. 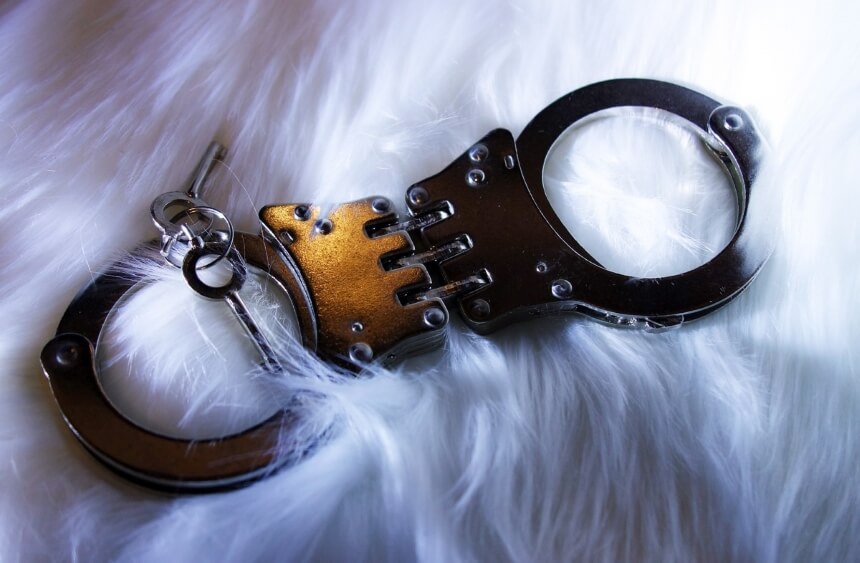 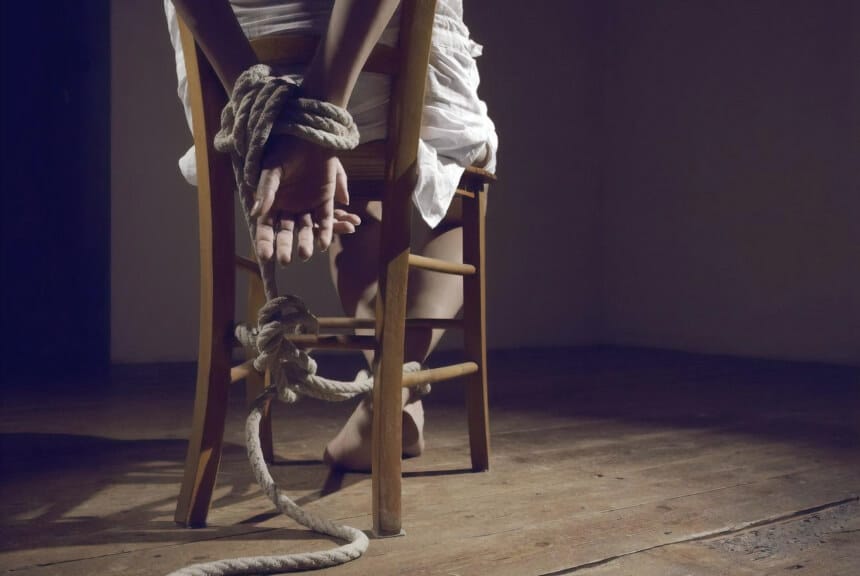 Your sub has done something wrong and you’ve decided to punish them by sending them to a detention class. You ask them to write lines for breaking your rule while you spank them with your spanking paddle or punish them in other ways.

The prison break scene involves the dom as the guard and the sub as the prisoner. While the sub is all tied up, they use all kinds of dirty talks to convince the dom to release them. Of course, the prisoner (the sub) will promise to reward them with hot sex. This can drag on for as long as the dom wants but it should finish with the guard finally granting the request of the prisoner due to the promise of reward. 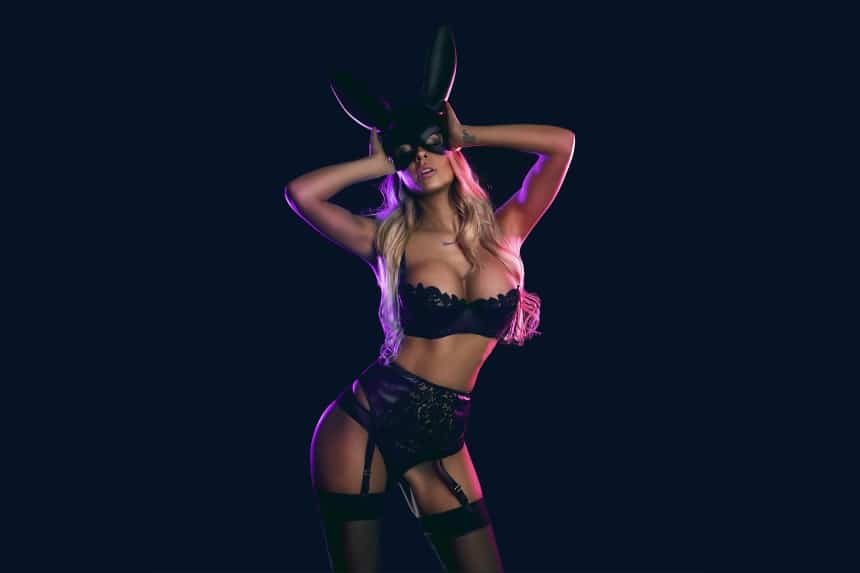 Dirty dancing is all about showing some crazy and teasing dancing skills. The dom can pick the sexiest song they can find and order the sub to strip and dance to the rhythm. The striptease is best when the sub shows off their dancing moves right in front of the sitting dom. Both parties will ultimately share the gratification of teasing and directing submission.

The dom dresses as a police officer and pulls the sub over for overspeeding or drunk driving. Of course, the consequence of such a grave offense is punishment. The dom will ask the sub to step out of the vehicle and handcuff them. From there, other punishments such as spanking can be used. 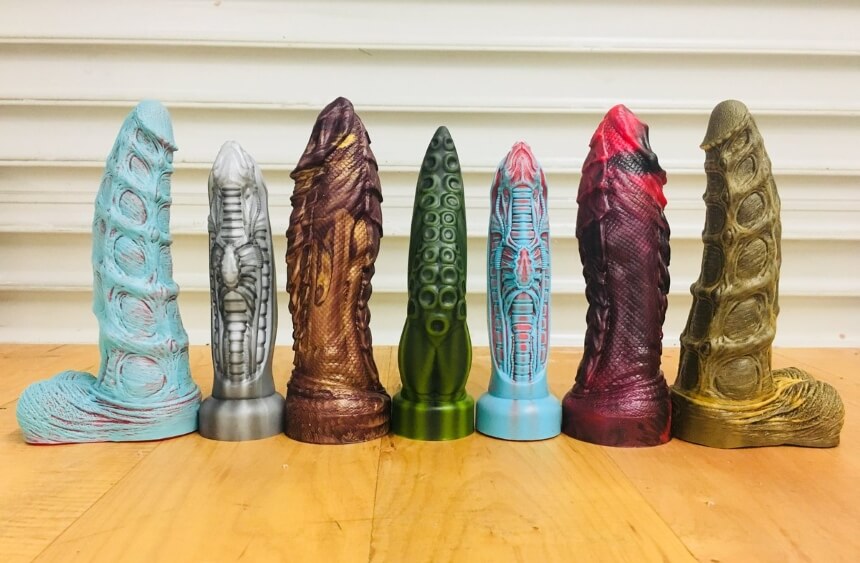 This scene only involves the dom punishing the sub for breaking certain rules. Different punishments can be used for this scene and it should involve the sub asking the dom to be harder on them with every punishment. This scene is just the sub asking for more pain. 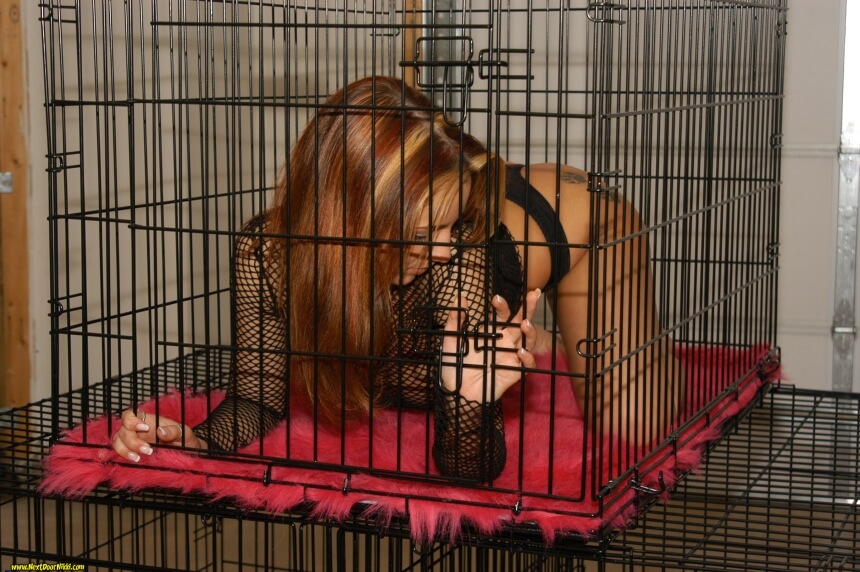 While in the cage, the sub can wear a cock cage like the CB-6000S Short Male Chastity Cage Kit which has been described by many users as a reliable product. Besides, the cock cage is made from polycarbonate for hypoallergenic chastity play and it comes with three pins and spacers for tailored wear.

Tickling is typically fun but intense tickling can fall somewhere between pain and pleasure. The dom takes advantage of the mixed sensations of tickling by using a feather or any other ticklish material to tickle their sub. This will heighten the sensations on the sub’s body.

Vibro play involves the dom using vibrations to punish the disobedient sub. The dom can use different vibrating equipment for this scene. More preferably, high-quality equipment like the Motorbunny Original can be the perfect option here. The device uses four TPE attachments that penetrate and twirl vigorously inside the sub. The dom can increase the intensity to heighten the sensations.

This scene involves a boss (the dom) and a slacking secretary (the sub). Due to the sub’s poor performance at work, the dom decides to punish them. The dom is allowed to punish the sub according to how much their lazy work has affected the company. By the time the dom is done with the sub, the latter would have promised to turn a new leaf.

Another interesting thing to try is for the dom to put bandages on a sub, mummifying them. The bandages aim to cause complete immobilization so that the sub’s body is stationary. While applying bandages to the sub’s body, the dom can leave out the breasts and/or genitals open. After the dom is done mummifying the sub, they can play with the exposed parts.

However, this scene shouldn’t be used if the sub is claustrophobic. According to the UK's National Health Service (NHS) Trusted Source Claustrophobia - NHS Read about claustrophobia, including common triggers, physical and psychological symptoms, causes and treatment, plus help and support. www.nhs.uk , triggering claustrophobia can cause serious panic attacks, so you should try to avoid that. 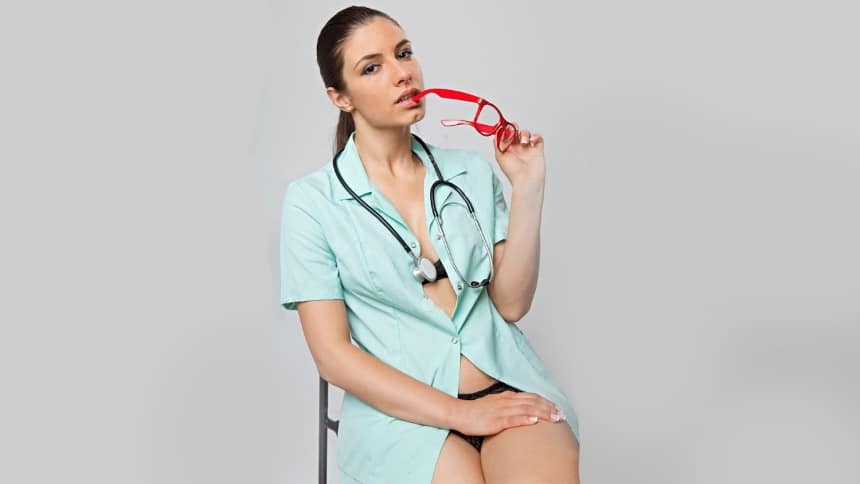 This scene is a medical play where the dom plays the doctor while the sub plays the patient. The sub fully submits to the medical professional and lets them examine what is going on with their body. The patient can be restrained, stripped naked, or gagged while the examination is going on. The dom enjoys the control and the sub enjoys the humiliation or pain.

This scene is about cleaning a mess that the maid or butler has made during cleaning. Since they can’t do a simple cleaning right, they’ll now clean the entire house under the boss’s (the dom) control. The dom can use the spanking paddle to encourage the sub to do the cleaning in a better way.