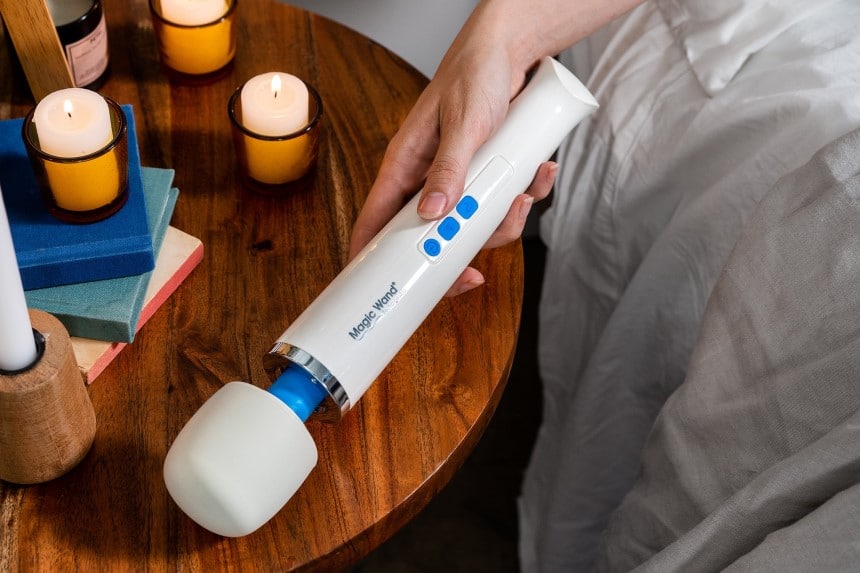 Unlike previous versions, current magic wand vibrators, made by Hitachi, are cordless. And, while they used to have batteries in them, they are now made with rechargeable batteries that can be plugged in via USB, like the Magic Wand Rechargeable to be ready for your next session.

Why is it so popular?

Most women are not able to orgasm through vaginal penetration alone. The real pleasure zone of a woman is the clitoris, which is situated outside of the vagina, in a woman’s vulva. While some women are able to angle themselves just right to achieve an orgasm most women need to have some level of clitoral stimulation as well. 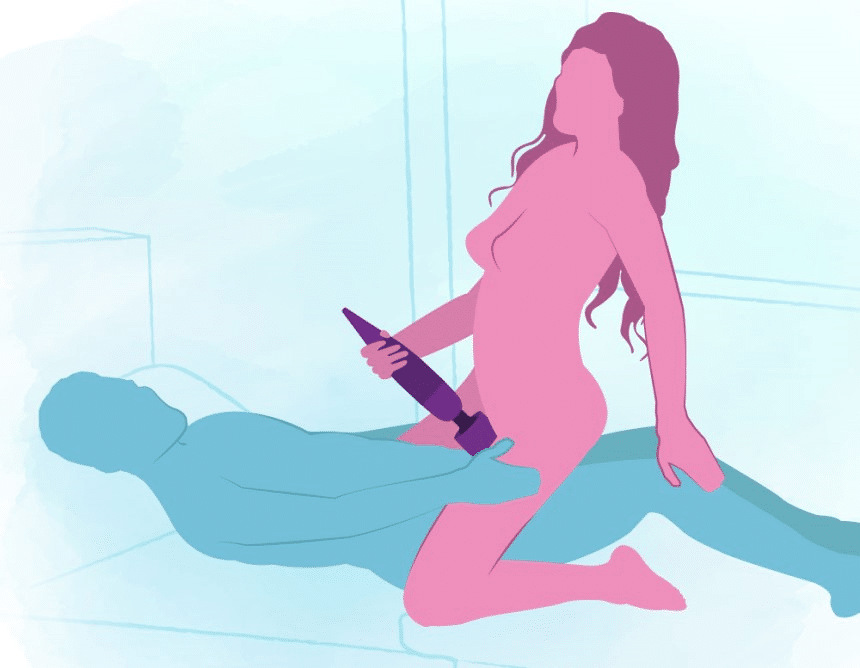 Most magic wand models have multiple vibration settings. While the maximum setting can be useful, be gentle on yourself and start at the lowest setting before working upwards. That’s a lot of vibration and friction for your body to handle and it might be too overwhelming.

If your partner is helping you with your magic wand, be sure to communicate them how your body is responding and what your preferences are. There’s a time and place for maximum vibrations but it probably isn’t all at once at the beginning.

Finally, you may have heard or rabbit vibrators. These have a curved feature to penetrate your g-spot while also having a special area for clitoris stimulation. There is now a Magic Rabbit Wand attachment that you can use for this amazing experience. 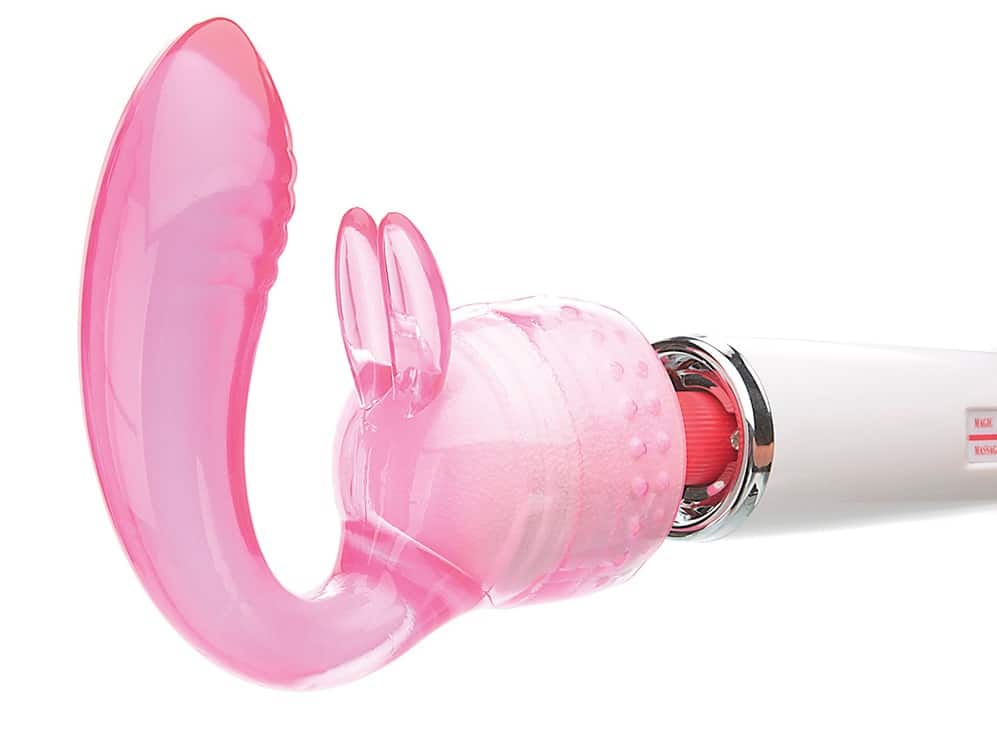 Pros and cons of Magic Wand

There are a lot of pros when it comes to the magic wand. The way it is designed allows deep vibrations to penetrate your sensitive clitoris region. The result is truly amazing. In fact, many women have experienced multiple orgasms through the use of this sex toy.

One of the biggest cones of the magic wand vibrator is the noise factor. There are many vibrators on the market that feature whisper quiet mechanisms. And while this may be a feature you really desire, not all vibrators are able to offer the same level of intensity that the magic wand has. So, while you may have to sacrifice a bit of anonymity for the magic wand, it will be worth it. If you have thin walls or roommates, it may be a good idea to put a movie on or play some music if you want to experience pleasure without being disturbed.