Moreover, the Cobra Libre masturbator boasts two rumbling motors to deliver mind-blowing sensations. On top of that, there are 11 different vibration settings to take you over the edge. As if that wasn’t enough, this masturbator is easily rechargeable for extended pleasure. It boasts many more features as you’ll find out in our Cobra Libre review.

There’s no doubt that the Cobra Libre’s popularity is connected to its many important features that make enjoying sexual pleasure easy and comfortable. From this masturbator’s two strong motors to its smooth silicone sheath, you have one hell of a sex toy on your hands. Our Cobra Libre 2 review will dissect every key features of this masturbator below: 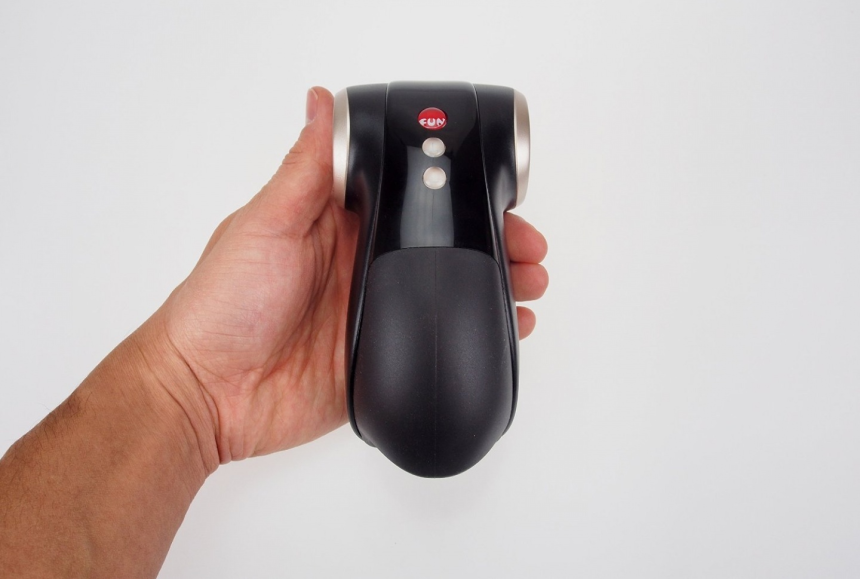 Who says the Cobra Libre II doesn’t allow you to play with your partner? That would be completely false. This male masturbator doesn’t restrict you to having all the fun alone, it gives you the freedom to invite your partner to grind against it while you both enjoy the powerful, purring vibrations from the masturbator’s two deep, strong motors.

Additionally, if you’re suffering from arthritis or other conditions that make keeping up a hands-only routine difficult, the Cobra Libre II gives you the freedom of going completely hands-free! As noted by Wikipedia, such a device can help disabled people to get sexual satisfaction.

Also, the red variant of the Cobra Libre II male masturbator offers pretty much the same functions the black variant offers, using two powerful motors to create targeted sensations around the glans of your penis. It also features different vibration speeds and is fully rechargeable. 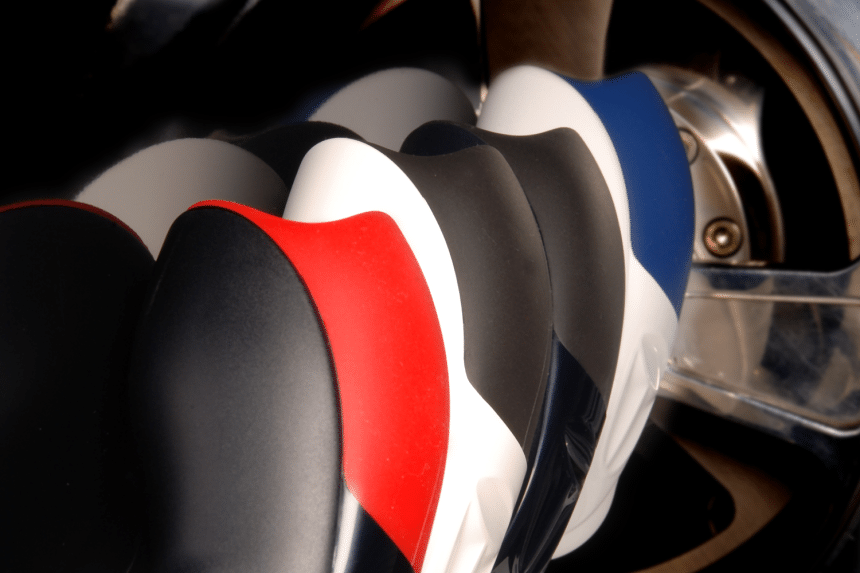 Also, the Cobra Libre II’s vibration technology uses several, different speeds and patterns to stimulate your penis. That means you have the freedom to choose any pattern that suits you. You can decide to raise the intensity of the vibrations on the head of your penis or lower them.

While the constant vibrations steadily build up the intensity, getting you closer and closer to orgasming without really pushing you off the edge, the deep vibrations provide an increase in pleasure, resulting in a powerful, long-lasting orgasm.

So, it’s up to you to choose the intensity level that best suits your mood. Thanks to the easy-to-use controls, you can easily switch between vibration patterns to enjoy the right sensations. However, cycling through the patterns can be distracting. We feel a separate remote that takes you straight to each pattern would have been a better fit. 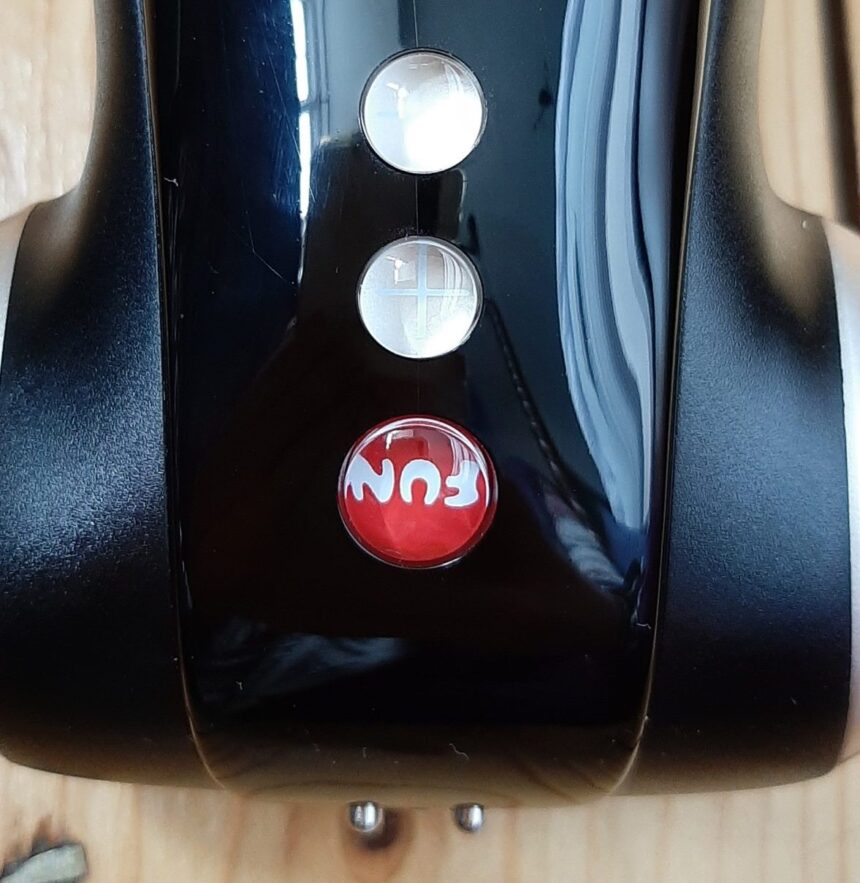 The Cobra Libre II offers easy-to-use controls to enhance user experience, so you don’t need to worry about any difficulty in this aspect. The device’s control panel features three buttons that light up when the toy is in use. Apart from that, the buttons give you tactical feedback that lets you know that you’ve actually made a selection.

Once the Cobra Libre II male masturbator is inserted, you can start up and use the three buttons on the device to operate it. Pushing the ‘Fun’ button starts off the sex toy at a medium rumble. You’ll then need to make changes to vibrations with the other buttons.

If you’re comfortable with the medium vibration, push the ‘-‘ button once or twice to activate one of the two ‘training’ modes. If you want to increase the vibrations, the ‘+’ button is the one you press. Essentially, the ‘-‘ button cycles down while the ‘+’ cycles up.

Also, you don’t have to worry about your sex toy pressing itself thanks to the travel lock feature. Activated the button-locking feature by holding down the ‘Fun’ and ‘-‘ buttons simultaneously for half a second. This action locks the three buttons and lets you travel without the fear of something rumbling in your luggage. To reactivate the device, simply hold down the ‘Fun’ and ‘+’ buttons simultaneously for another half a second and you can start using your masturbator again.

When it comes to stimulation of the sexual organs, whether the penis or the vagina, the length and girth of the sex toy are usually major considerations. The case is not different with the male masturbator. The Cobra Libre II measures 3.5 inches in insertable length.

While we feel the length could have been more, this masturbator still gets the job done because it is specially designed to deliver focused pleasure around the head of your dick. So, the sex toy has enough length to stimulate your dick’s glans and frenulum for exceptional pleasure.

Also, the Cobra Libre II’s girth measures 1.69 inches, making it just great for the tip of the penis. It doesn’t matter the size of your dick’s girth, this size is designed to fit it and provide you maximum sensations for a fulfilled experience.

While the noise level when using lower speeds is bearable, the higher speeds are quite loud and can be frustrating. If you’re counting on a discreet masturbator that won’t alert anyone in the house, the Cobra Libre II is not the ideal option for you. However, if you can live with the noise or use background music to mask it, you’re in business.

When buying a sex toy, a major factor you can’t turn a blind eye to is the material used to create it. This is mostly because the material of the toy determines the feel of the toy on your skin and also if it irritates you or not. Some materials are just bad for the skin and can cause rashes or irritations. Those are situations you don’t want to find yourself in after investing in an expensive device.

Thankfully, the Cobra Libre II’s front insertion/sleeve is made out of soft, medical-grade, body-safe, and nonporous silicone. This material is widely known as the best for comfort, convenience, and hygiene. It is also hypoallergenic, so you can forget about irritations or rashes on your skin as a result of its usage.

Moreover, the Cobra Libre II’s main body is made from solid ABS plastic, so you can count on this device to serve your sexual needs for a long time. 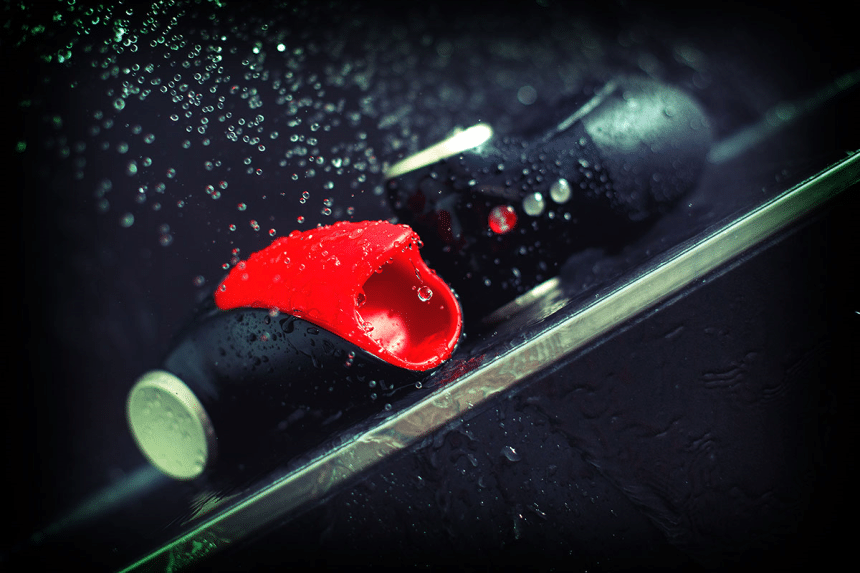 There’s almost no device that doesn’t require frequent cleaning, talk more of a sex toy like the Cobra Libre II which you have to put in your penis regularly. The device needs regular cleaning to keep you safe from trouble. Thankfully, this sex toy is waterproof, making it quite easy to clean. You can fully submerge the device in water without any fear of damage.

Thanks to the nonporous silicone and ABS plastic materials, you can clean this masturbator with only soap and water. However, if you want a specialist cleaner, you can opt for the Sliquid Shine Toy Cleaner. This toy cleaner is organic and free of gluten, glycol, propylene glycol, PEG, parabens, sulfates, sorbitol, and DEA. Instead, it is made from organic ingredients, making it fully non-toxic, hypoallergenic, and vegan-friendly.

By now, you know that the Cobra Libre II is rechargeable. It is powered by 1 Lithium Polymer battery. Charging this device is quite easy. It comes with a “Click ‘n’ Charge” magnetic charger that allows you to charge without a charging cable. However, the device comes with a USB charging cable to give another option for recharging your sex toy.

As soon as the Cobra Libre II detects a charge, its buttons start to light up and flash in a certain sequence to show how charged the battery is. This function helps you to track the progress of the charge. When the battery is full, all the lights go out. Specifically, it takes 16 hours for the battery to attain full charge which is too long. Hence, we advise that you always charge it overnight to get it ready for play during the day.

With a full charge, the Cobra Libre II gives you 120 minutes worth of intense pleasure although we feel the device should have offered more minutes considering how long it takes to attain full charge. Notwithstanding, 120 minutes is a lot of time to satisfy yourself throughout the day before you have to recharge the sex toy. 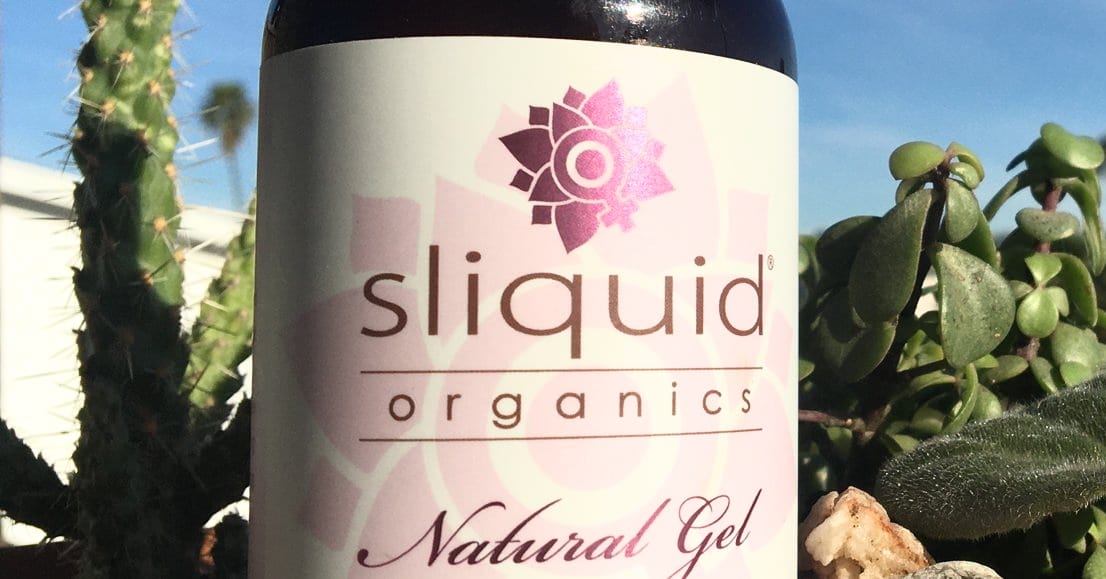 The Cobra Libre II male masturbator doesn’t come with any accessory but we recognize the need for a high-quality and safe lubricant. If you’re buying this product, we recommend that you buy the water-based lubricant, Sliquid Organics Natural Gel, with it to lubricate the device safely and heighten the pleasure.

This ultra-thick water-based gel is unflavored, unscented, non-staining, and is also free of toxic ingredients. This lubricant can help you even beyond your silicone Cobra Libre II as it is latex, plastic, and rubber toy friendly.

At 0.66 pound, the Cobra Libre II weighs less than 1 pound which is pretty impressive because you only want to feel pleasure on your penis, not pressure.

The weight also makes the device handy and easy to carry around.

The Cobra Libre II comes with a two-year warranty that covers defects. The manufacturer advises users against using oils and cream (lip care products, sunscreen, coconut oil, essential oils, and other edible oils) on the device to avoid irreversible damage to the toy. Going against this advice may void your warranty.

Price is another major factor to consider and the Cobra Libre II isn’t too pricey for the performance it delivers. At $129.99, this device is a pretty great investment as long as it’s within the range of your budget.

With the Cobra Libre II penis head vibrator’s powerful vibrations and soft silicone sleeve, you can’t ask for more from this sex toy. It offers many more functions as detailed in our Cobra Libre review to deliver intense pleasure with maximum comfort.